Login to the application
Reference: 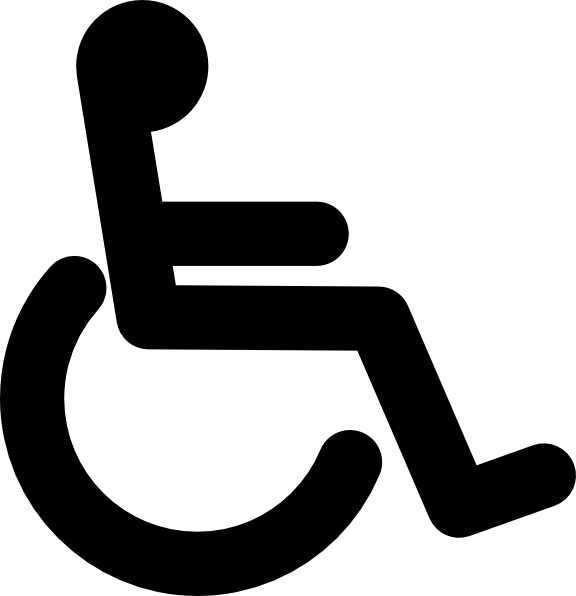 Prof Domčnec Puig received a degree in computer science and a doctorate from the Polytechnic University of Catalonia, in 1992 and 2004, respectively. In 1992, he joined the Department of Computer Engineering and Mathematics of the University Rovira i Virgili (URV), where he is Full Professor. He is the principal investigator of the Intelligent Robotics and Computer Vision group of the URV. His research interests include: image processing, pattern recognition, computer vision, medical image analysis, machine learning, perception models, scene analysis, mobile robotics and socially assistive robotics. Prof Domčnec Puig has participated as a researcher in more than 35 research projects funded by public administrations. He has also participated in more than 30 contracts, agreements or R&D+i projects with public or private entities. He has participated in more than 150 publications and supervised 16 doctoral theses.

Computer Science and Mathematics of Security

Title of the research project:

Description of the research project:

In the field of information and communication technologies, in addition to the benefits obtained through today`s classic systems such as video cameras and traffic sensors, important innovations will be released in the coming years. The biggest innovation is expected to be the implementation of C-ITS (Cooperative Intelligent Transport Systems) cooperative systems that will allow V2V (vehicle to vehicle) and V2I (vehicle to infrastructure) communication. This technology will allow each vehicle to report relevant information on its condition, traffic conditions in its environment and the state of the infrastructure. At the same time, the vehicles will receive direct information from the other vehicles in their environment and also from the road infrastructure. Thanks to the use of these technologies it is possible to optimize the route to follow or the speed of vehicles, and therefore energy consumption, or inform each driver of the actions of drivers in their environment that may pose a danger to the your safety. If developed and implemented successfully, these systems can be the key to solving many of the current and future problems of transport, and which are obviously shared by the road infrastructure that we can call the "road of the future". A well-sensed road will increase economic efficiency, improve sustainability and save many lives. For all these reasons, we propose this project that focuses its objectives on the sensorisation of the road infrastructure and that makes it more "smart".

Fulfillment of the above objectives will mean obtaining an architecture made up of the following elements: i) cloud service platform; ii) mobile application by users; iii) vehicle anti-collision communication and radar module and; iv) intelligent road infrastructure (signals, cameras, etc.). The cloud platform will be where the processing of mass data (Big Data) with Artificial Intelligence (AI) will take place.